Favourite Graphic Novels and Manga of 2020

I have read a lot of good books this year. I think it is safe to say, and because of this, I have decided to split my favourite's list into two. This is the first of those two lists, and it is about my favourite graphic novels! I love to read graphic novels, and I read so many across the year, although it is not an area that I talk about on my blog. I love the way that writers can make readers connections with characters with so little dialogue and of course, the beautiful illustrations. Graphic novels are great OK, but I get they are not for everyone. Anyway here are my favourites... 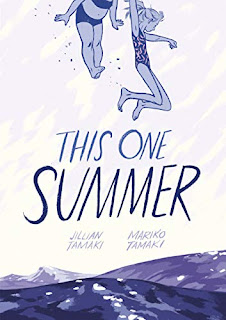 This One Summer by Mariko Tamaki

As I have mentioned before, I am a massive fan of quiet books, especially those set in the summer, which obviously fits both boxes. I feel like a lot of this was that I loved the vibes and the illustrations and the friendship between the two main characters. It is your perfect coming of age graphic novel, and I can't wait to read more from Mariko Tamaki in the future. 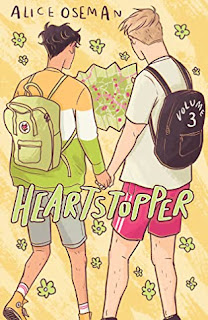 What is there really to say about Heartstopper? It's great. Everyone loves this series, and the third instalment is no exception to the rule. The third volume definitely develops the relationship between Nick and Charlie. Also, it goes into deeper topics such as eating disorders which will be more relevant in the last two issues. I do just love this one and Alice Oseman in general, and this series can do no wrong. 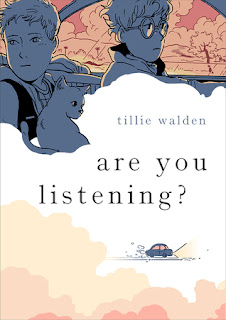 Are You Listening? by Tillie Walden

Tillie Walden has been one of my favourite graphic novelists for a couple of years now, but, for some reason, I was really anxious to pick this one up. It was probably since I had high expectations about it, so I let them subside a bit before picking it up. I picked it up one evening and raced through. I feel in love with the characters and how they connected with each other, the amazing artwork and of course, the inclusion of a cat. It reminded me a lot of Studio Ghibli, which made me love it even more. 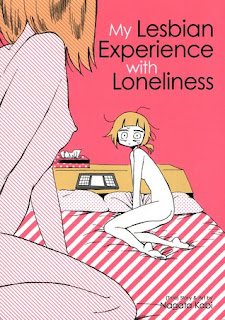 My Lesbian Experience With Loneliness by Nagata Kabi

I tried to get more into manga this year, and I stumbled on this one as I really wanted to find queer manga. I was surprised by this book because Nagata Kabi doesn't pull any punches in the book and although I don't suffer from depression, I got so much of it. It took me a while to read, but I really loved it and would recommend it to everyone. 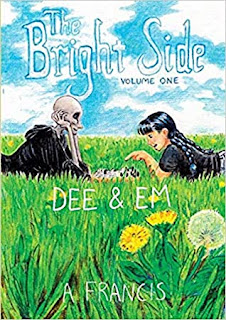 The Bright Side by A. Francis

I stumbled upon this. On Amazon and I was interested due to the cover and the art style. I have to admit that it does talk about death a lot as it details the friendship of death and a younger girl. I say this, but the whole thing was quite wholesome if that is a thing to say about a book referencing death. It did make me feel more at ease with death, although I don't know if this is really the case any more it did at the time. I also really like Dee and Emily's characters and their relationship as it was quite wholesome as previously mentioned. 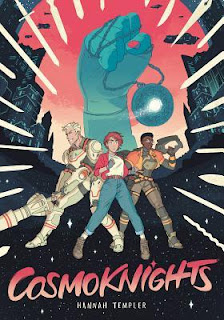 I also stumbled on this book on Hive, and when I saw it was about space gays, I was sold. It was a great start to the series, and I think it does a great job of expanding the world of Cosmokinghts and made such good and likeable characters that I was entertained throughout. The most complaint that I had was that I wished it was longer as I kind of need the sequel now.

Have you read some great graphic novels this year? If so, what were they? Let me know in the comments!