November 20, 2018
So Sunday marked the end of the Ho Ho Ho Readathon which I am taking part in. The readathon was hosted by Caffeinated Reviewer with the aim of reading as many Winter or Christmas reads as possible. The readathon started on the 9th November and ended on the 18th November, As it is only November I was planning to read three Winter themed books so let's get started with the Wrap Up to see how many I read... 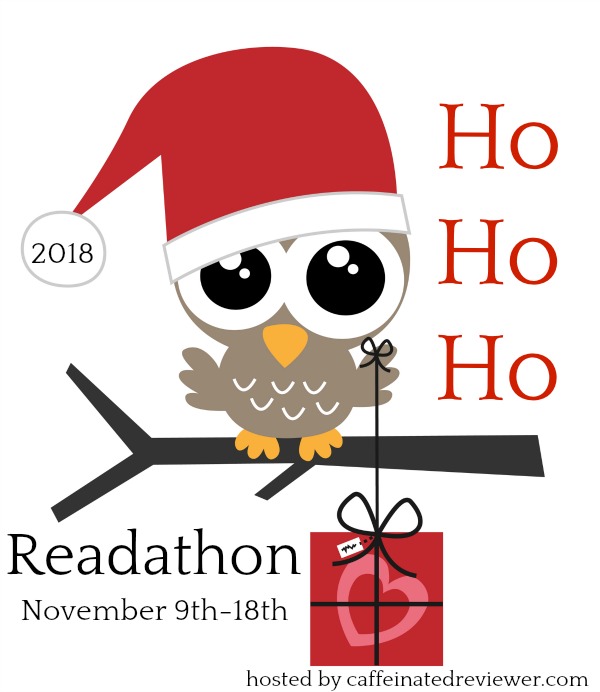 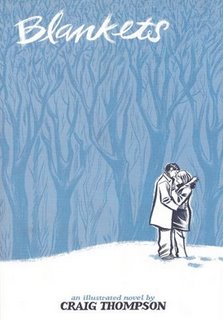 The first book that I completed for the readathon was Blankets which is a graphic novel which tells the story of Craig's first love set mainly over a Winter and the winters of his childhood. I was really excited about this one as it was hyped up so much and truth be told I really enjoyed it. It was a truly quite moving read and I didn't expect it to be about what it was about. It was also almost 600 pages and when I was into the book, it was so great and I do recommend it. I gave it 4 stars.

Book 2: A Shiver of Snow and Sky by Lisa Luedecke

The second and final book that I read was A Shiver Of Snow and Sky which I gave 3.5/5 stars. I had had this one for the longest time to read as I had an ARC of this from 2017 (I know but I did win it in a giveaway so I feel less guilty about it) but finally wanted to read it. I really did like this one too. I felt like the plot and the world was so well done and really enjoyed the characters too. I did get a little confused as this book was told in third and first person but I do wonder if this was changed after. I also liked the pacing of the book and overall it was a good read which I read rather quickly. I can't wait to read more from this author!

So that is the wrap-up!

I took part in this readathon with my friends Alex and Rachel who also have posted about their progress so check out their posts!

This is part of The Three Hallows Book Club and for December we are reading...

Dear Evan Hansen which I am really excited about!

Did you take part in Ho Ho Ho Readathon? What have you read recently? Let me know!