June 19, 2016
* I have received an eARCs of these graphic novels in exchange for an honest review via netgalley. This in no way affects my review *

When I first heard about this comic book series, I knew that it was one that I needed to read because the fact that it was an overweight female superhero. Both these concepts are rare, I mean the female superhero is on the rise but I don't know about you, I have never read about an overweight superhero and I commend the writers and illustrators of the comic for including it in the story. Even more condemned however is the fact that her weight is not mentioned and does not hinder her in any way to complete her missions. Although I condemn this highly, I do think that her outfit was somewhat unflattering in the illustrations and that it could have been drawn in a better way but this was only a minor issue that I had with the comic.           I did like the plot of the comic and from the first two that I read from NetGalley both had a contained story and a broader arc which I did enjoy and would be interested in seeing where the overarching narrative would pan out. I often thought, however, the contained stories, especially with Faith's secret identity, were kind of pointless as they were often just her own thoughts rather than adding to the plot. This meant that I did not really care about her co-workers with the lack of development there. The end of the issues was quite good, leaving big cliffhangers at the end quite did make me want to continue reading.          The illustrations were OK, I don't think that they were anything special and I did not really love how people were illustrated in the issues, however, the city scenes and just other aspects of the graphic novel were well drawn and I enjoyed them. The Verdict:Faith is an enjoyable comic book series that is interesting and fresh in a world where there are many graphic novels to pick from. This one is worth the read although it has some minor flaws. 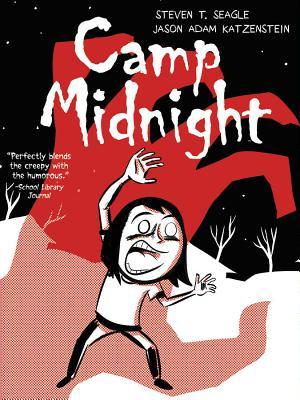 Have you read these graphic novels? What did you think of them, leave this in the comment below.