Blog Tour: The Year After You by Nina de Pass Book Review

February 08, 2019
*I am reviewing this book which I was gifted for free by Ink Road/ Black and White Publishing in exchange for an honest review. All thoughts are my own. * 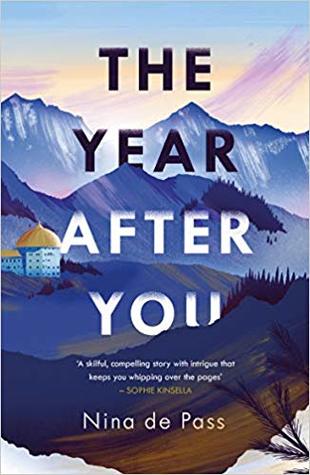 New Years’ Eve, San Francisco. The most promising party of the year ends in a tragic accident. Cara survives. Her best friend Georgina doesn’t.Nine months later, Cara is struggling, consumed by guilt and grief. Her mum decides a Swiss boarding school will be the fresh start Cara needs. But Cara knows that swapping sunshine for snow won’t make a blind bit of difference. Georgina is gone, and nothing will bring her back.Up in the Alps, Cara’s old life feels a million miles away. At Hope Hall, nobody knows about her past. And she intends to keep it that way. But classmates Ren and Hector have other ideas. Cara tries to keep her distance, but she’s drawn to the offbeat, straight-talking Hector, who understands her grief better than anyone. Her new friends are determined to break down the walls she has so carefully built up. And, despite it all, Cara wants them to. The closer Cara grows to Hector, the more Georgina slips away. Embracing life at Hope Hall means letting go of the past; of her memories of that fatal New Year’s Eve. But Cara is quite sure she doesn’t deserve a second chance.

The Year After You has been a book that every book blogger has been praising even before it's release. This meant that I was super excited to read it and that I was so excited that I did. The Year After You is a great story to read and you will be sad to miss out on this gem. Honestly I didn't know much about The Year After You before I read a part from that it was set in a boarding school which I tend to enjoy. As I mentioned before the book was praised by so many book bloggers so I then learnt that it was going to be emotional. Which is was and I was not expecting it. The book deals a lot with grief and mental health which I thought was one of the best parts of the book as it was so raw and touched me emotional.I think that with the nature of the book and how Cara reacts to G's death it was understandable that she reacted this way and I really liked to see how journey evolved over the course of the book. She definitely is changed and I think that it was interesting to see how this developed by the end.I think that with Cara's journey, comes from that this book also has a small number of reveals throughout which I really liked as I thought that it was a nice way to tell the story. Even though the reveals may not be the nicest. These reveals come at the perfect times at the book and I think that I loved the way that these were told. Except from Cara, we also get relationships with her family and friends and I did like these. Her family is not mentioned as much of her friends but I liked her relationship develop with her Dad throughout the story. Her Mum was also a side relationship but I liked seeing the family playing a pivotal role in the story. As well as her family, her friends are also important and I liked how they all had their own problems and again these were also revealed throughout. This is mainly seen with Hector although he is a bit more than just a friend but I still loved this develop and grow throughout the story. I also loved her relationship with Ren as they had their own problems to work out and seeing them rely on each other.I did really enjoy The Year After You and would recommend it to another who wants to read it! The Verdict: The Year After You is an honest and unflinching book that tackles grief and mental health perfect for a heartbreaking read. 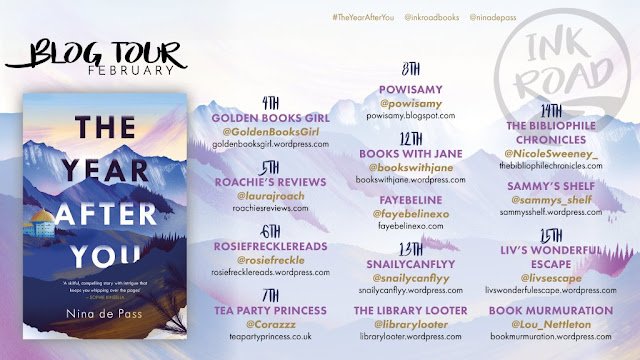